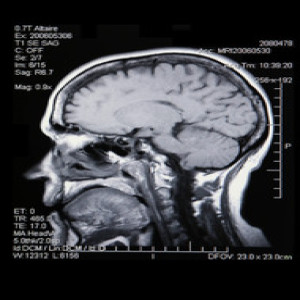 Our client complained of fatigue, headaches, and general aches and pains. Laboratory testing was mildly suspicious for multiple myeloma, so the family practice doctor ordered x-rays, including x-rays of the patient’s head/skull. The defendant radiologist wrongly interpreted “venous lakes” (normal vein formations on the surface of the skull) as cancerous tumors, and the patient was misdiagnosed with multiple myeloma. Our client was told she only had six months to live, and she underwent needless chemotherapy treatments.
Our client suffered needless chemotherapy treatments with nausea, vomiting and hair loss, and became deeply depressed because her death was supposedly imminent. When she underwent testing to determine if the chemotherapy had decreased the cancer, the tests revealed she never had multiple myeloma. When the head/skull x-rays were reviewed by a different radiologist her doctors discovered the “tumors” were only shadows from vein formations on the surface of her skull.
The defendant radiologist alleged that the chemotherapy treatments did no permanent harm to the patient and may have prevented the patient from developing multiple myeloma in the future.
We proved the venous lake formations were clearly distinguishable from cancerous tumors, and our client suffered significant physical and emotional harm from the misdiagnosis.