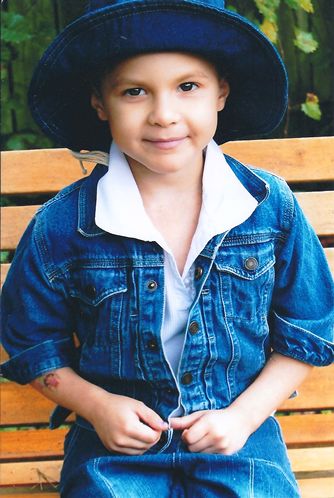 Maureen Massari recently filed suit against All Children’s Specialty Care of Tampa, two doctors and a physician’s assistant, alleging that her daughter was given bacteria-infected platelets in a transfusion that was supposed to be routine.

“She skipped into the clinic with her doll and then was helicoptered out with multiple IVs,” said Marjorie Chalfant, Massari’s attorney.

All Children’s Hospital says that it received contaminated platelets from Florida Blood Services.

The blood bank, which was not named in the lawsuit, reached a settlement with Jessica’s family, said Tom Kurella, Florida Blood Services executive vice president. The terms were not made public.

Share This Page:
Medical
Malpractice Personal
Injury
Over 25 Years of Courtroom Experience
Multi-Million Dollar Settlements & Recoveries
No Costs or Fees Unless We Win Your Case